In a Word: October 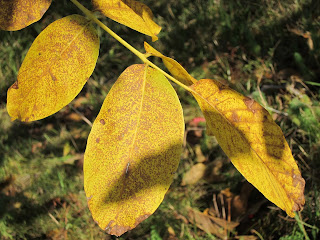 In a Word is a series focused on the English Language (vocabulary/grammar).

Why isn’t October the eighth month of the year?

Examples of “October” in sentences:

1. October turned my maple’s leaves to gold
The most are gone now; here and there one lingers…
(from the poem “October”, Thomas Bailey Aldrich)

2. October 2026: The Million-Year Picnic.
(from “The Martian Chronicles”, Ray Bradbury)

What expressions do you know with the word October?